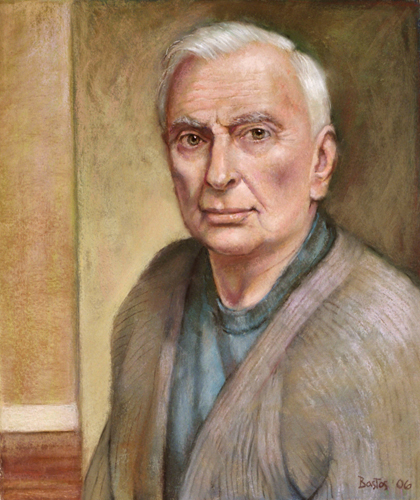 When creative folks rip into each other either via hatchet jobs, fisticuffs or by memes and tweets on social media, they remind the rest of us that they are humans after all. We regular people are entertained and educated by these artistic beefing and dissing. We take sides and root for our favourites.

Meek Mill versus Drake rap rip might be the latest of these feuds, but we hope not the last. Artists must keep up the age-old tradition. Among the earliest artistic expletives on record were those hurled in ancient Greece between the Pythagoreans/ Heraclitus on one wall and Parmenides/Zeno on the other side. Their disagreement had to do with the nature of change. Then there were the jabs between Jesus and the Pharisees/Sadducees. Around here, in Nigeria we’ve had Eedris Abdulkareem defend himself against President Olusegun Obasanjo (the latter qualifies as a creative person. He’s written books), and then the unending and clownishly entertaining Peoples Democratic Party versus All Progressives Congress feud (politicians are artists too).

In the literary world, one of the most interesting head bashes was between Gore Vidal and William Buckley. Their literary sword fight left the pages to a televised debate and ultimately to lawsuits and settlements. Even though Gore Vidal was a veteran of literary feuds, a new documentary, Best of Enemies would help decide if Vidal won his debates with William Buckley.

The major creative disciplines have had their time in the ring. Flavorwire has complied 30 actor-on actor insults here and 30 harshest author-on author insults here. If you thought Meek Mill versus Drake was entertaining then you didn’t see this.

We sincerely hope this tradition survives, for there are many artistic disciplines that have not had their time in the ring—blacksmith-on-blacksmith insults, say, or tailor-on-tailor, etc.