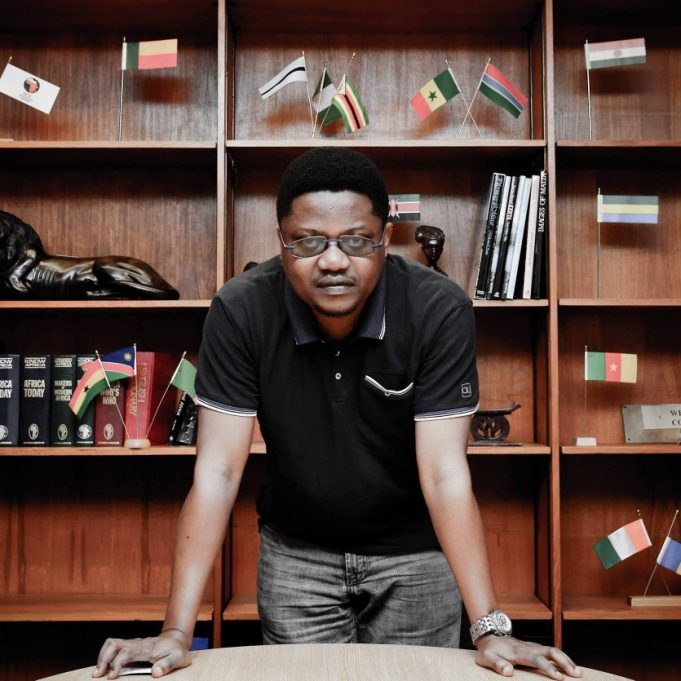 As a writer, the best gift you can give yourself is the gift of freedom. Freedom to dare and freedom from fear. Freedom to write about any subject you wish, using whatever style you deem apposite. Freedom to bring your individual stamp to bear on your art and freedom to say go to hell to critics, literary prize judges and even readers who demand that you must make their agenda yours. Because the greatest gift you can give your readers is the gift of surprise. And because good readers and critics don’t prescribe themes and styles to the writer, since they know that making those choices is your prerogative; they stick with assessing your success or failure in your execution of those choices.

However, with great freedom also comes great responsibility. If there is any duty a writer has, it can only be to have a profound understanding of any genre that he or she has chosen to work in. A writer who is not willing to put in the necessary effort to gain that is an irresponsible writer, maybe even just a writer in name only. No one is born with an innate mastery of any art. Rigorous understanding of a literary form can only be acquired through an intimate engagement with significant works of literature from the past and the present.

By undertaking the duty of acquiring understanding and by bestowing on yourself the gift of freedom, you would be giving yourself the chance to achieve at least one of the two things that great writing does: revealing striking insights into the possibilities of form and shedding new light on aspects of the human experience. And perhaps, like the greats, you may end up achieving both.

Time is the truest judge of literary merit; nevertheless, having seen the qualities that have influenced time’s judgements over the centuries, there is no harm in us mortals having a go at it in the interim. An originality of voice and telling insights into the human experience, technical mastery and adventurousness in stylistic choices and in the treatment of subject matter: those are some of the things I will be on the lookout for while serving as a Saraba Manuscript Project judge.

“There is no Frigate like a Book/ To take us Lands away,” wrote Emily Dickinson. I look forward to being taken on journeys new and compelling by works submitted for the Saraba Manuscript Project.

Rotimi Babatunde writes in a variety of genres. He was awarded the 2012 Caine Prize for African Writing for ‘Bombay’s Republic’, and his story ‘The Collected Tricks of Houdini’ was longlisted for the 2015 Sunday Times/EFG Short Story Award. His plays have been staged in Europe, Africa and North America, and broadcast on the BBC World Service. He is a fellow of the MacDowell Colony, New Hamshire, and the Bellagio Centre in Italy, among others. He lives in Ibadan, Nigeria.

Submit to the Saraba Manuscript Prize before December 15, 2015.