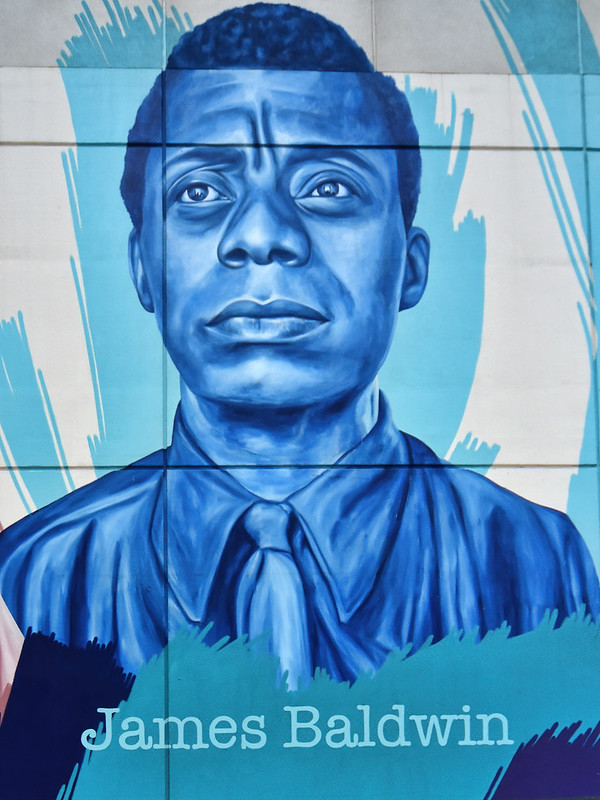 Our aesthetics are still based, in part, on prosody and vestigial criteria that should apply only to orature. Saraba continues in this chapbook, it”s fourth, to contrast the traditional forms with the newer species emerging from the evolution of the written word.

Aderemi‟s sonnet, “First Child,” free of the meretricious rhyme scheme and metrical markers undertakes, instead, to explore the idea of conflict and resolution. The three Freudian thespians ostensibly reprise their familiar roles on a Petrachan stage. The conflicting emotions of the sexual element of filial love which is unattainable are presented in the octave. In the sestet, the child apparently resolves to content itself with sucking its fill of the paps and releasing its repressed longings by inviting its siblings to share.

It is this generosity―as against the insinuations of incest suggested by a knee-jerk psychoanalytic reading―that is in keeping with the designated harbinger role of primogeniture in the Yoruba cultural tradition. This is easily perceived in the poem, and is symbolic of deeper taps than the saraba adventitious oedipal conjectures. The cultural preoccupations of the poem are all the more relevant as improvements in health care delivery continue to decimate infant mortality and to free our society, and hopefully its literature, from the idée fixe of Abiku/Ogbanje under which we have laboured for centuries. There is a flicker of light at the end of this Millennium Development casino online tunnel after all.

But too much light, as reflected from the thousand mirrors of the sea, can be blinding in its glare. This is Asalor”s submission as he shares the results of his experiment in plumbing the depth of that ancient body of water. It is into this same seabed that the meandering rill of Umez‟s longings empties its fill. The romanticism tugging at the heart in his poems is reminiscent of similarly powerful currents in the stylistic masterpieces of Paustovsky.

Adebola has hunted down love in all its terror and beauty, but the huntress deserves more praise, having brought home the quarry alive, trashing and dangerous. “My Exorcism,” however, is not the only poem that alludes to spiritualism. Iduma and Ajayi serve as mediums in a séance in which the Ghost of Prufrock Present is summoned, and it has much to say that is relevant to our day. On a tableau at the intersection of these same metaphysical planes, where earth and sky meet, Olubunmi Ajayi carries on a conversation, but one of the interlocutors cannot respond, cannot even turn around to face the poet.

The four Haiku of Akinwumi make an appearance with clinical precision, dissecting and stitching a world-weary heart. Perhaps, it is a transplant that the poet carries out. Unoma”s typographical rules may compare in the cleverness of their logic with the attempts to create a consistent and complete formal system, but in the fractured and shifting landscapes of a continent reeling from armed conflict and the unrelenting battering by waves of globalization, it is not only the orphan Bedouin who is prompted to ask from time to time, “Where am I?” The exiles, economic and political, the refugees and the internally displaced persons, indeed, all of mankind in its internal dislocation need a map for the unchartered territories of self love and identity. The final poem takes the lasciviousness associated with the Shakespearean sonnet to a delightfully salacious conclusion.

There is some magic at work here. The locale of Giovanni”s Room has been wondrously shifted to another country, a different century. The room has not merely been redecorated, it has been wholly renovated but is yet recognizable, “This is love, all of it.”