Saraba Magazine
Home - I Never Remember Setting Out as a Writer 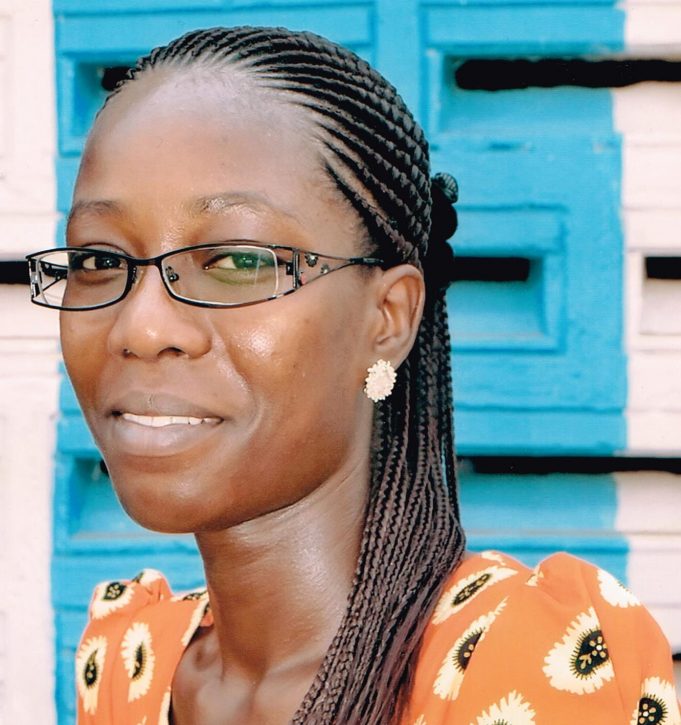 I never remember setting out as a Writer. I do know that I have not only been a loner, but also, always been a thinker—as in the philosophical, reflective, and yes, the daydreaming sense.

The first, and perhaps, the briefest and most lopsided conversation I have had with anyone about Writers (with me somewhere in the picture) was with an aunts’ husband, one of the many elderly people who feel it is their place and birthright to concern themselves with what their younger relatives want to make out of their lives. He asked what I would like to be in future. This noble question came in no good time.

Those were times when I worried a lot and was unsure of many things. Many were about this wide wonderful world and the funny ways of the strange fickle humans in it. Some centred on my own self. So even though the idea of being a Writer must have sounded very exotic, serious enough and perhaps sexy to me, I could not have really wanted to be a Writer or any job-thing for that matter.

Mentioning Teacher as an answer was out, because I knew this aunt’s husband was one—he even taught me in the very school from where he and my aunt met. And I had reasons to believe that he thought very little of teaching as a job, not to talk of charting a career path out of it. His airs and words spoke of lofty futures and true, bright professions which teaching could only be about the least, the lowest of the stepping boards to.

I finally mentioned Writer, with more care than conviction. And this should have done it.

But my aunt’s husband gave me a tired sermon about how no one makes a serious job, a meaningful life, out of being that. “And writers are too weird a people. I don’t like the way they dress. The way they see people. The way they see things. Many things. Everything about them,” my aunt’s husband finished. At the time, despite its full busy self, my little head still had so little to show for knowledge about Writers and what they do, too little for me to decide what to make of his words about Writers and their ways.

I let this pass. So did life.

I do remember that quite early in my first year in high school, I was to write a story on a theme similar to “Ball in the Soup,” a story in our English Language textbook I vaguely remember to be about how two or three children came to expect huge thrashing and a starvation of sorts for the whole family after having accidentally knocked over a pot of soup which their mother or aunt had solemnly and carefully prepared.

Our Teacher had a few of us students read the stories we had come up with. Then she called me—and I had not even raised my hand. It looked like one of those pranks Teachers sometimes played on students, who they deemed too quiet, just to get such students to participate. I was soon to learn that The Opening of my story, everything In Between and The Ending, made an awesome nonsense of all that our Teacher had taught us about what makes for proper, well-crafted stories. Because I never remember setting out as a Writer, I could not have meant to be rebellious, or anything like it, to all the tips—or were they tricks?—which my Teacher had taught, and very well so.

I just wrote my story the way it came to me. And I read it as such.

I never remember setting out a Writer, so I could have expected my Teacher to be disappointed with what I read. My Teacher took too long to give her remarks about my story. She ought to have known that whatever her remarks were, they mattered to my classmates and to me, even if the unction of storytelling and I were bitter aliens from doubly different realms. When she made to speak, her words played shy and hid and groped, waiting to gather form and force from her thoughts, and out of the oracle that her mouth suddenly was. There was something ominous and everything intentional about the wait, her reluctance.

Then there were my classmates: while I read and when I was done reading, they had been far too silent than could be true of them. They seemed both afraid and eager to hear what rebuke, whether harsh or hushed, that our Teacher would give me. Theirs was a drearier wait. In an already thin voice, which, I suppose, had waned shrill with sheer wonderment at my story, the rebuke arrived.

“I tell you! There are writers in this class,” was all my English Language Teacher had said. Miss Wobson is her name, and the last time I searched for her, she was late…

My reaction? Like what Miss Wobson and any of my other Teachers at the time would have expected of me: ever so quiet, unassuming and nearly indifferent to praise, in particular. Nevertheless, I have always known that I was affected for good by Miss Wobson’s words, in all the ways good could mean.

During the same high school years, I encountered Madam Star Nyaniba Hammond, the author of, among others, In My Father’s Land: A Song to the Child, a refreshing memoir of many genius-ly woven strands of the different manifestations and facets of life journeys of a kind, of eternal loves and longings, of everything soulful and surreal.

I do not remember much of our conversation, but I do know it was another brief one. That first conversation was mostly filled with her skimming through a short story of mine, which had recently been published in The Mirror, a popular Ghanaian weekend news magazine.

It was then, that first time Madam Star and I met; it was there, in between a car and its door, with me standing and her sitting with my publication on her lap, that Madam Star offered to be my mentor. I was more surprised than elated, but again, without any outward fuss. And I had not asked to be mentored. And it never would have even occurred to me to ask to be her mentee or anything because…well, I never remember setting out as a Writer.

I was back in boarding school in a different region in Ghana, with Miss Wobson still as my English Teacher, and that man still a husband to my aunt, when I received my first letter from Madam Star. She had taken time to read the published short story – together with a handwritten copy of one of my early, feeble attempts at poetry – which I had posted to her.

That letter was more praise and love than recommendations and encouragement. Like our first intentioned accident of a meeting, that letter was to be my first and only from Madam Star. After severally writing and calling, all without any response, I later learnt Madam Hammond had passed on…

Perhaps it was because I never set out to be a Writer, but this sudden second going came to me in hindsight, teaching, planting in me that whether or not certain  journeys happen, whether journeys find life or not, there will always be one person, maybe three people or a whole world of others who, at one time or another, whether or not they knew or intended it, did set one ball of a kind bounding, did spark some power somewhere, a power which, perhaps, was unsure or even ignorant of its existence. These Persons. They will remain and live and again. Their hearts, their huge souls, their very essence is the stuff that birth, that make up the timeless boundlessness of writing and dare I say, Writers. These stories, their stories, may never get told, may never find space on the pages proper of other stories, but these will remain the facts that are said to be stranger than fiction. Theirs are the lives, the voices, the loves that thread and radiate through and give breath to myriad others.

Somewhere, I have told a decent scratch of the story of Grand-e-Mother, Ansaba Botchway.

One of these days, I will tell a part of Ali Nelson’s.

On another, I will craft a fine long song for Naa Amanuah.

One day, I will tell too of Prof. Kofi Anyidoho and Dr. Mawuli Adjei (Mawuli Adzei).

And Gloria. Ruth too.

One day, I will tell of others more, and properly tell this story of how it became that I (pre)tend to dabble in the worlds and whatnots of words.

Until then, I never remember setting out as a writer and even now, and for a long time to come, and maybe forever, I will be wary to call myself a Writer.

This is fourth in a series of essays Saraba is publishing in collaboration with Writivism. Photograph courtesy Aisha Nelson.