Saraba Magazine
Home - “I started writing as a means of escape from reality” – Interview... 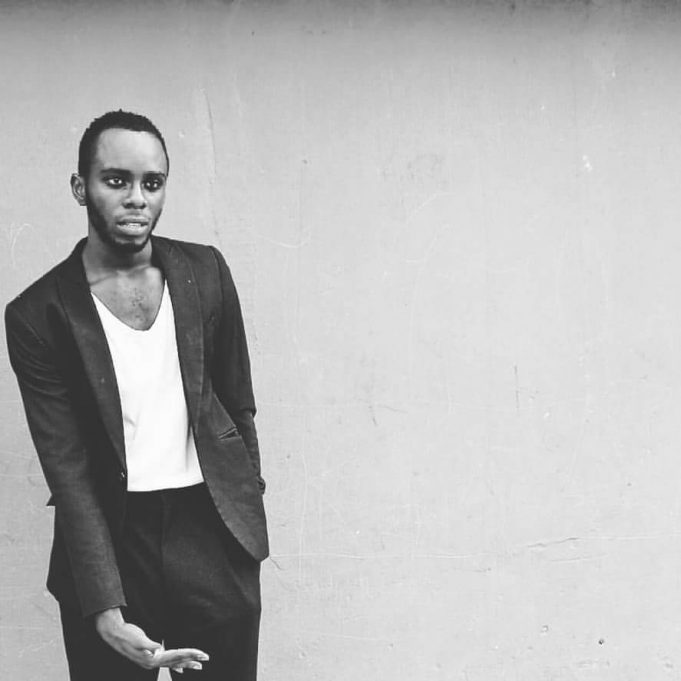 In this conversation with Saraba Magazine’s Associate Web-editor, Kemi Falodun, T.J Benson talks about his writing and work as a photographer.

Kemi Falodun: What influence does your background have on your writing?

T.J Benson: None really. I started writing as a means of escape from reality.

K.F: How often do you write?

T.J: A lot! For two months now I have been dry but last year I produced three to four short stories every month.

K.F: When did you begin to regard yourself as a writer?

T.J: Validation as a writer has come on different levels and at different times but the most meaningful moment for me was in 2013 when my short story got selected for the 14th issue of Sentinel Magazine.

K.F: How do you feel about making the shortlist for Saraba Manuscript Prize?

T.J: I have been numb, can’t believe it. Maybe when I touch the book in hardcopy I would believe it. I have had close calls with so many publishers that I was beginning to get disenchanted with publishing my work for readers, so this is just overwhelming.

K.F: The story is futuristic, why’s that? What inspired it?

T.J: The Nigerian youth. We seem so grounded in the present with no care of the future and nobody seems interested in imagining futures for us. We all want to enjoy and squander now. Other countries seem to already have things mapped out, so I had to ask myself, ‘Where do I see Nigeria in the future?’

K.F: In the judges’ words: “TJ Benson’s writing will earn his stories comparison to stellar works imbued with similar virtues…” how does their comment make you feel?

T.J: It was just… I was moved. I know the stories were good because I lost myself completely in that universe, but for someone else to see the work I put into it was just comforting. I am still numb.

K.F: You are also into photography, are there ways images speaks to you beyond words?

T.J: Photography has always been another way of seeing for me. Some pictures have, when I am lucky, been able to say what I wanted to say, others have simply ‘happened’ to me and this is the approach I take with writing too; I am either composing or walking into a dark room full of treasures, blindfolded with hands outstretched never knowing for sure what I would find.

K.F: What literary project(s) are you working on at the moment?

T.J: Well I am putting finishing touches to my collection of poetry and photographs to be released in book form, then I am beginning a book project that would feature my photographs alongside non-fiction travel pieces by a writer covering a dozen or so Nigerian cities. Then I am putting finishing touches to a non-fiction novella sized manuscript that covers my experience serving as a corps member and an independent monitor for WHO in a crisis-stricken region of Taraba state. I am also rejuvenating Kaanem, a minimalist digital pamphlet of art I shut down this year, and slaving on my novel set in Nigeria’s military regime titled ‘The Madhouse’

K.F: Who are the writers that have most influenced your works?

TJ Benson is a short story writer and creative photographer whose works have appeared in online and print journals like Kalahari Review, Munyori Journal, Sentinel Magazine, Paragram UK, and many others. His work “An Abundance of Yellow Paper” won the Amab-HBF prize, and his fiction manuscript made the Saraba Manuscript Prize shortlist.