Saraba Magazine
Home - I Will Eat What I Want 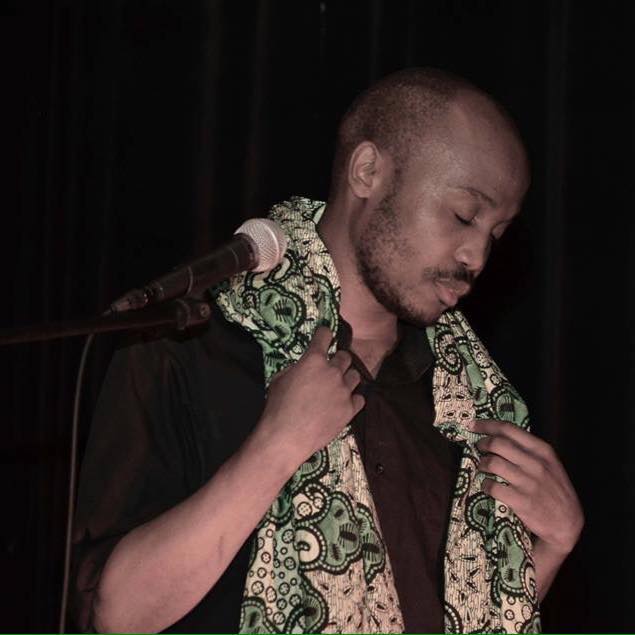 Driving from Phikwe, the mining town where we lived, to our home village of Mahalapye in Eastern Botswana, my face was always pressed against the back window. I was fond of watching greener-than-green mophane trees dotted with women’s brightly colored headscarves.

The women in the trees were from nearby villages close to the big road and they were shaking mophane caterpillars off tree branches to the ground for harvest. Despite being an inquisitive child could only squirm at the thought of eating these tough yellow and green caterpillars, and so eventually I would extract my face from the window. Today I do not live in Botswana but I encounter many Western tourists who have explored Botswana and they tell me, very seriously, that mophane caterpillars are a Botswana delicacy. And truth be told, I was willing to try mophane before but now that they are litmus for Tswana authenticity even to BaTswana themselves (thanks to Western travel literature) I have no desire to snack on the lovely caterpillar. The African’s palate is always called only “cultural” and his taste understood as only “tribal” thereby leaving no room for the African’s individual taste.

So, I write now of the truth that I am a proud MoTswana man who will not force himself to eat mophane caterpillars.

Simply because they have thorns growing from their body.

Donald Molosi is a multi-award-winning classically-trained actor, and writer, from Mahalapye, Botswana where he was born on December 11, 1985. He divides his time between the Botswana and the United States where he performs in Hollywood and Broadway projects.