Saraba Magazine
Home - In Biafra, Love Under the Udala Trees 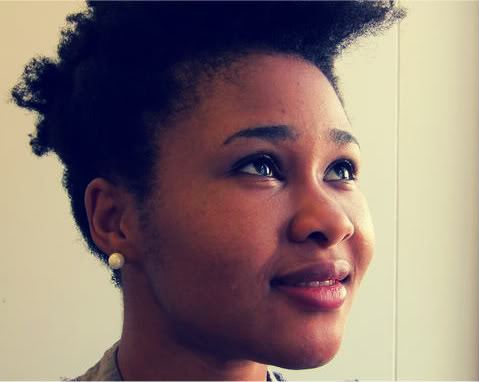 Under the Udala Trees is a coming of age love story set in 1968—a year into the Biafran war. During the war Ijeoma, an Igbo girl, is sent away to safety and there meets and falls in love with a Hausa girl, Amina. The book is another expression of Chinelo Okparanta’s interest in lives of Nigerian homosexuals.

According to Taiye Selasi, “Under the Udala Trees interrogates constructions of womanhood, of nationhood, and of sexuality. In these elegant folds of restrained prose lies a searing condemnation of violence, religion, and patriarchy in modern day Nigeria. Raw, emotionally intelligent and unflinchingly honest, Under the Udala Trees is a triumph.”

Her first book was the acclaimed story collection, Happiness, Like Water. Her stories and essays have been published in all the right places: Tin House, The New Yorker, Granta, and AGNI. She has an MFA from the Iowa writer’s Workshop. (Read my essay on why Nigeria needs an MFA degree programme).

Okparanta, born and raised in Nigeria, moved with her family to America when she was 10. In this interview she mentioned that in her short story, “America,” she tried to posit that countries like Nigeria should do more to retain their talents from migrating to other countries. As far as she was concerned, matters of national development were more important than passing anti-gay laws. The story, “America,” was published in Granta, and was shortlisted for the Caine prize in 2013.

Though Okparanta teaches creative writing and said in this interview that her Iowa MFA programme was very important to her writing, she doesn’t believe that formal training in an MFA programme is necessary to become a writer. “It helps in the sense that it provides you with a concrete time and space during which you might immerse yourself in your writing. This is also true of fellowships and residencies. But if one is determined to write, one certainly does not need any program, fellowship or residency. I would say the best way to become a good writer is to read widely and with awareness, and then follow up with writing widely, also with awareness.”

In a New Yorker interview, Okparanta spoke of Alice Munro’s great influence on her as a writer and on how “art can speak to each other where the craft is concerned, while also allowing the possibility for divergent discourses concerning the specifics of culture and society.”

There are other interesting interviews of the author on our website, and this one with NoViolet Bulawayo, and this in Subtropics, and her take on religion and personal morality in Iowa Review.