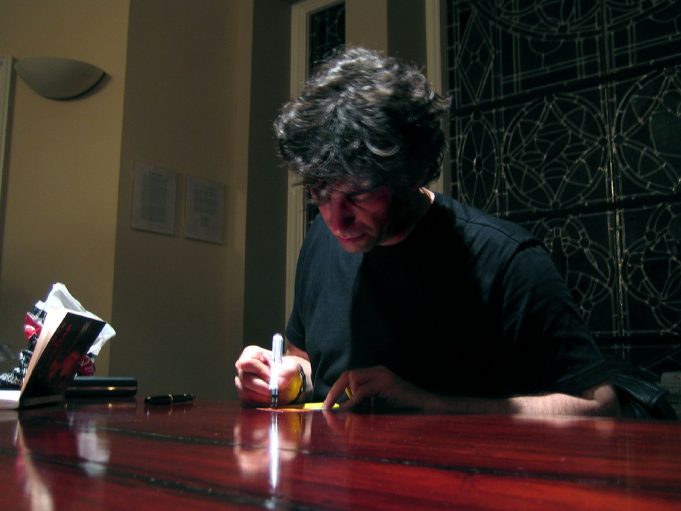 Not all literary gods are dead. Many are—Shakespeare, Tolstoy, Twain, Orwell, Hemingway, Baldwin— but few, like Neil Gaiman, are alive and well, with a good number of dutiful worshippers. One of my favourite sentences is from Neil Gaiman’s American Gods: “There was a girl, and her uncle sold her.” A pause, a respectful silence necessarily follows such a sentence as one considers the mind behind it. For editors, neck-deep in slush piles, a sentence like that is eureka. The sentence, like much of Gaiman’s writings, is at once both simple and fathomless, and it is in this style that Gaiman submits his timeless advice for writers.

Until the December 15th deadline for the Saraba Manuscript Prize, we would be sharing writing tips from great writers. Read and share our post on Mark Twain’s writing tips and Nietzsche 10 writing rules.