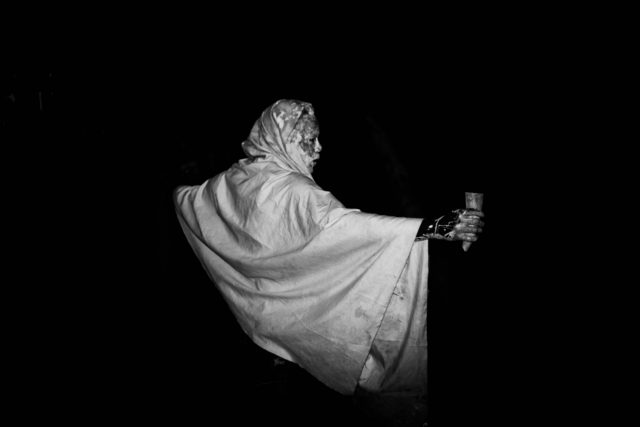 The world of these photographs by Ayo Akinyemi, collated from four different series, is one inhabited by the amorphous. A white sheet floats among trees; the folds of a shroud around a faceless figure billows in the wind; two silhouettes in the water are only visible to us because of the exclamation mark of light that cuts through the photograph; the contours of a body takes the form of—and becomes one with—the onrushing waters; and later in another photograph, also with its repose. These photographs appear unsure of themselves; they evince a certain uncertainty on their surface, and they do not readily tell us anything, not even a single phrase—which is a given in a world such as this, since shadows do not speak. Where the figures in this world are perceptible, they seem to be in the first hour of their creation (or transformation), their forms only just becoming one with their being. In front of the amorphous, searching for its second meaning, we are inclined to pause. Think of the mouth of the cave and the sense of the mysterious that it holds for what lies beyond—gods? Ghosts? God? We are allowed to speculate. These photographs are a collection of open-ended questions. And in the search for answers, while waiting for the flash of illumination, one can easily imagine even the photographer, before the shutter clicks, holding his breath. 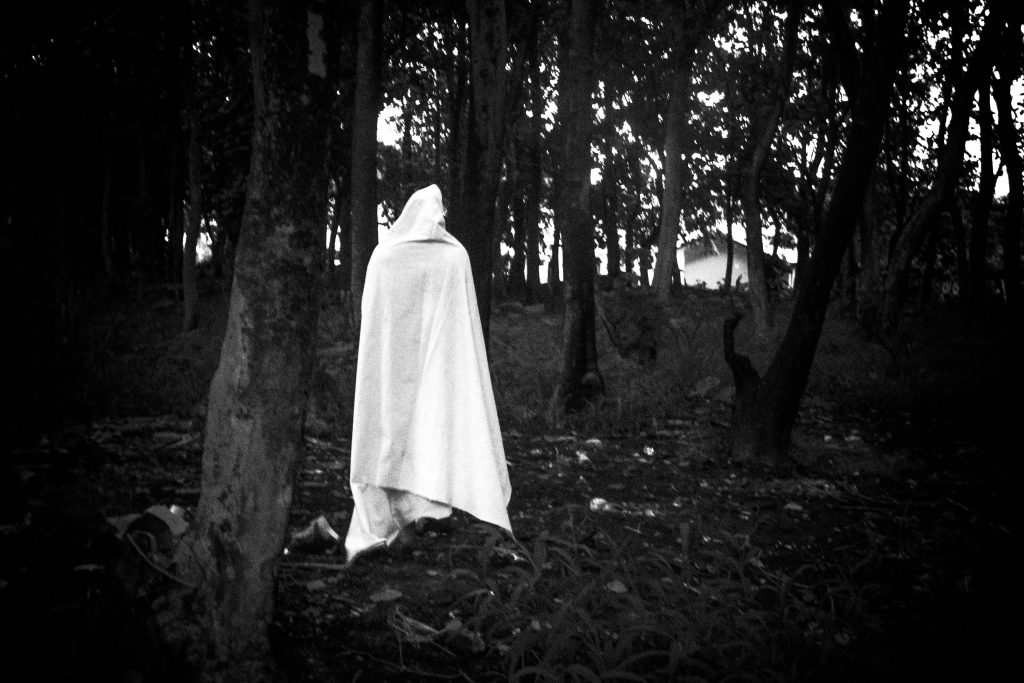 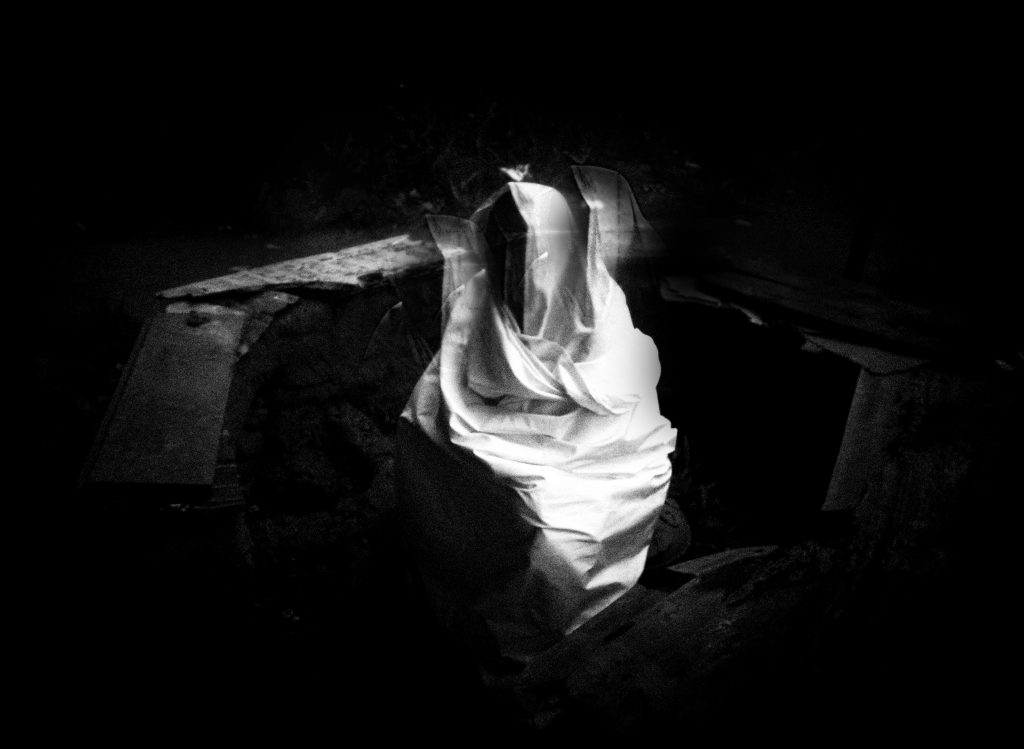 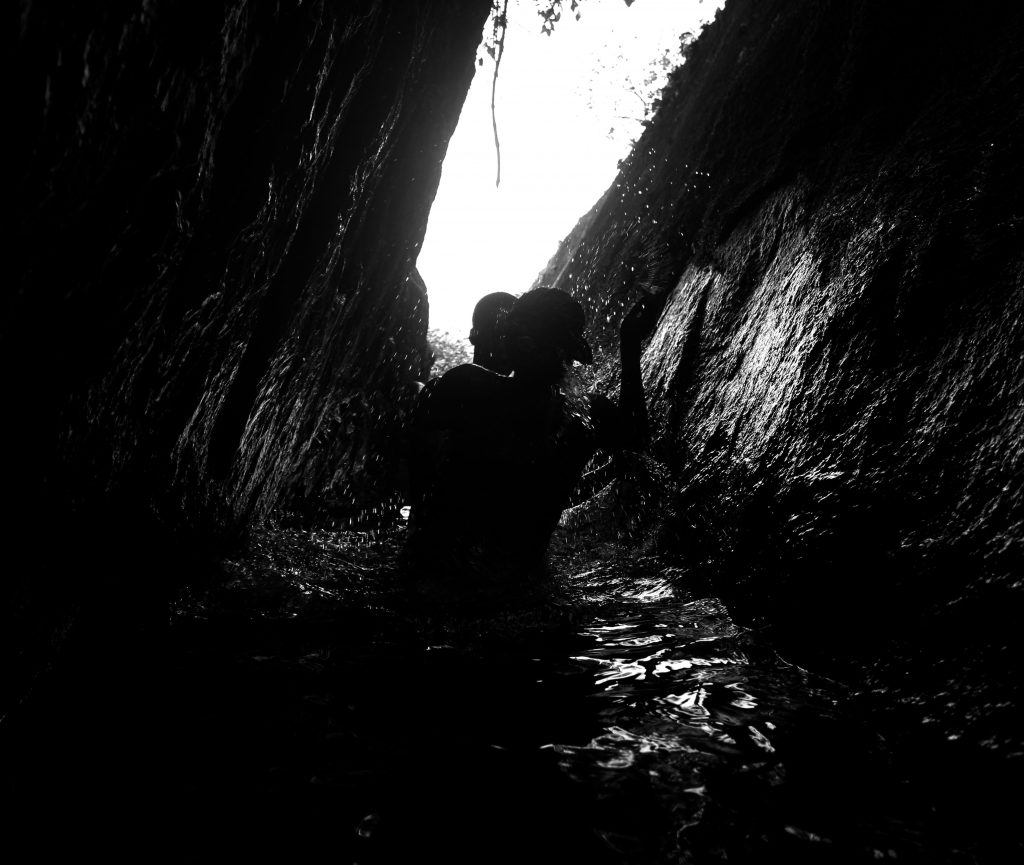 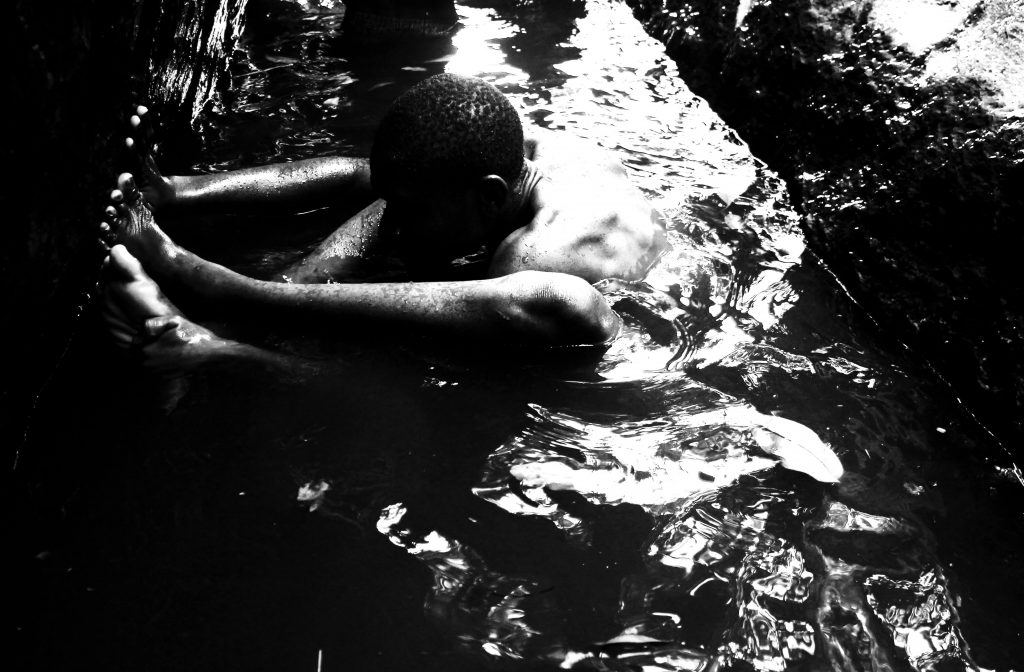 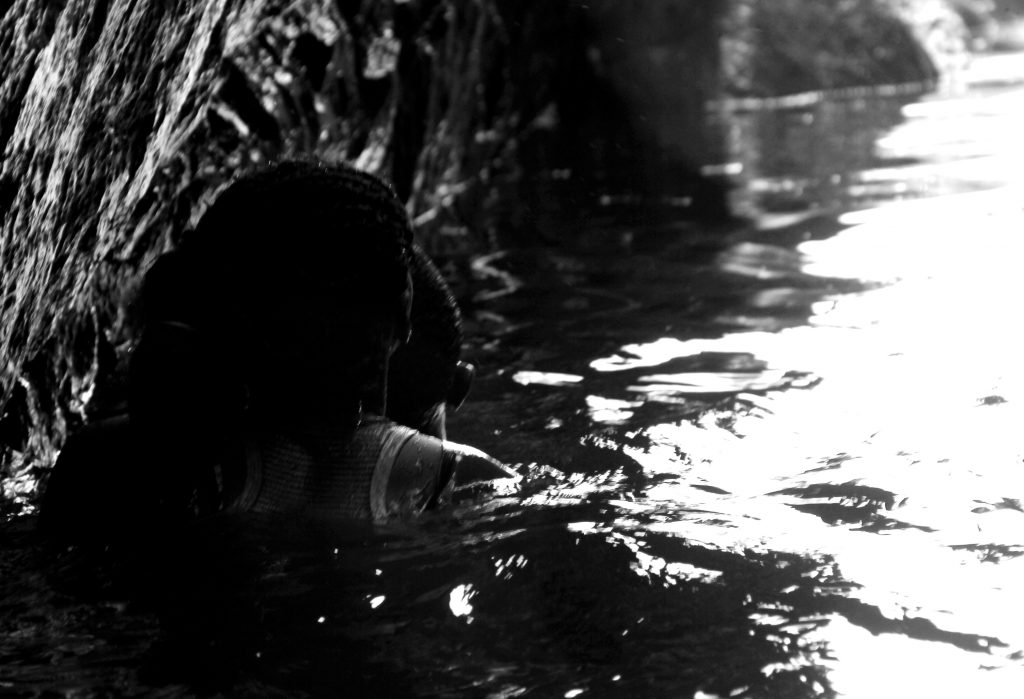 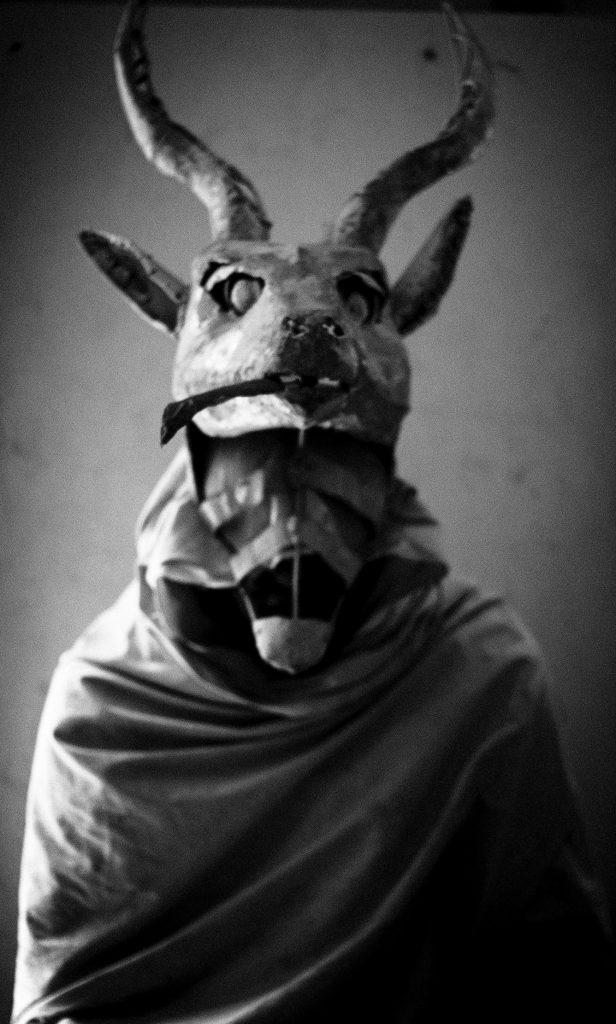 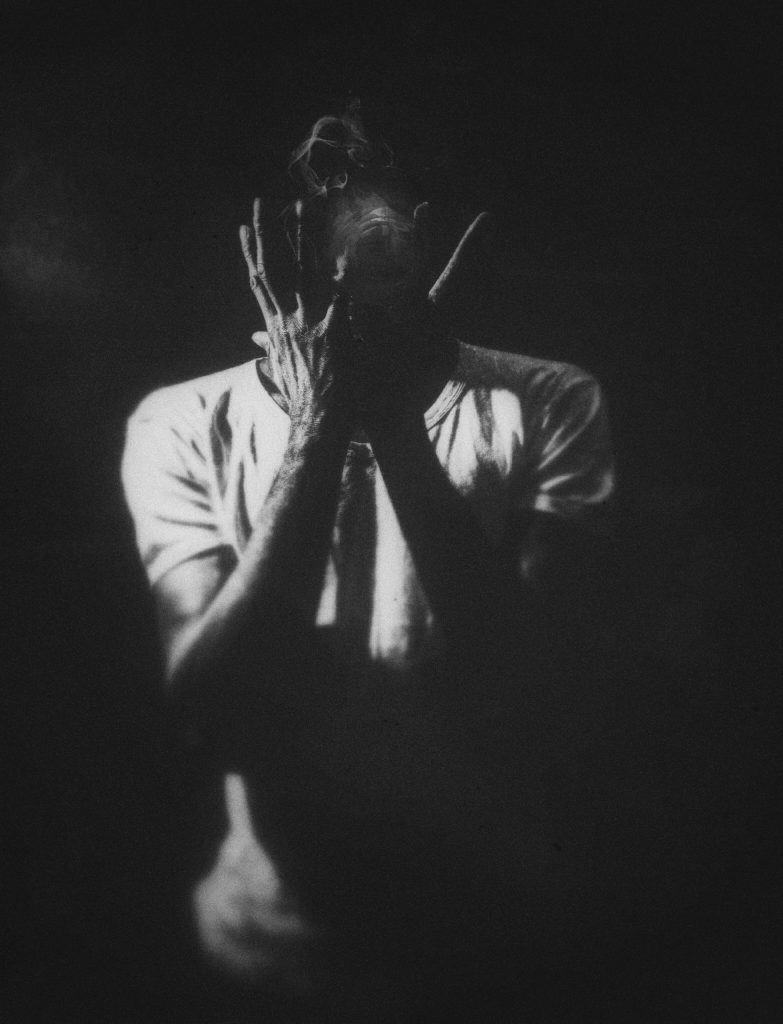 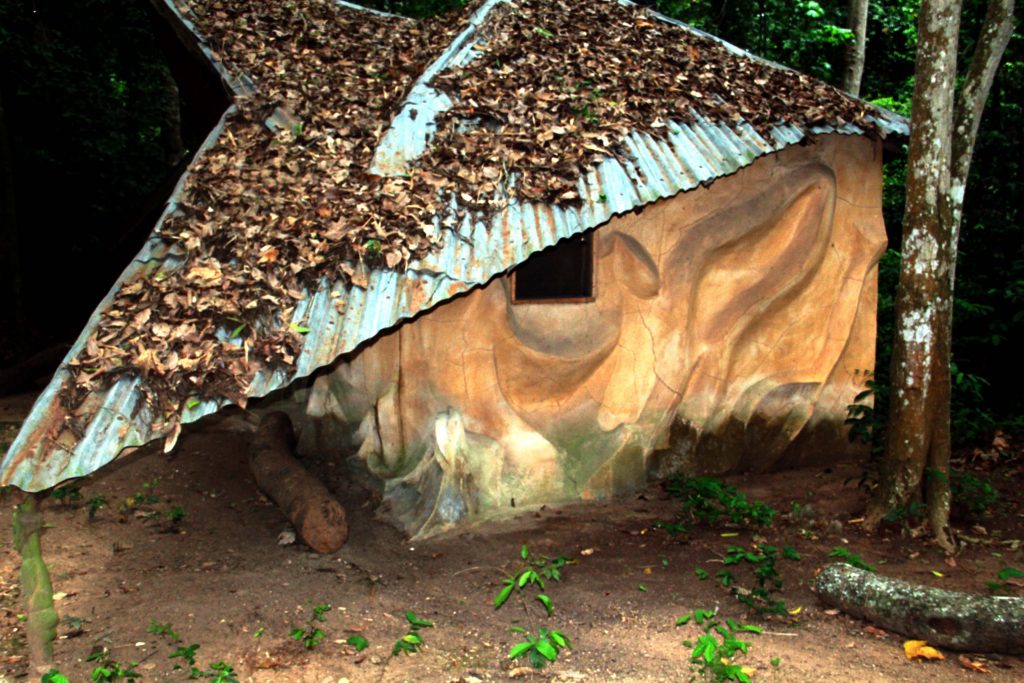 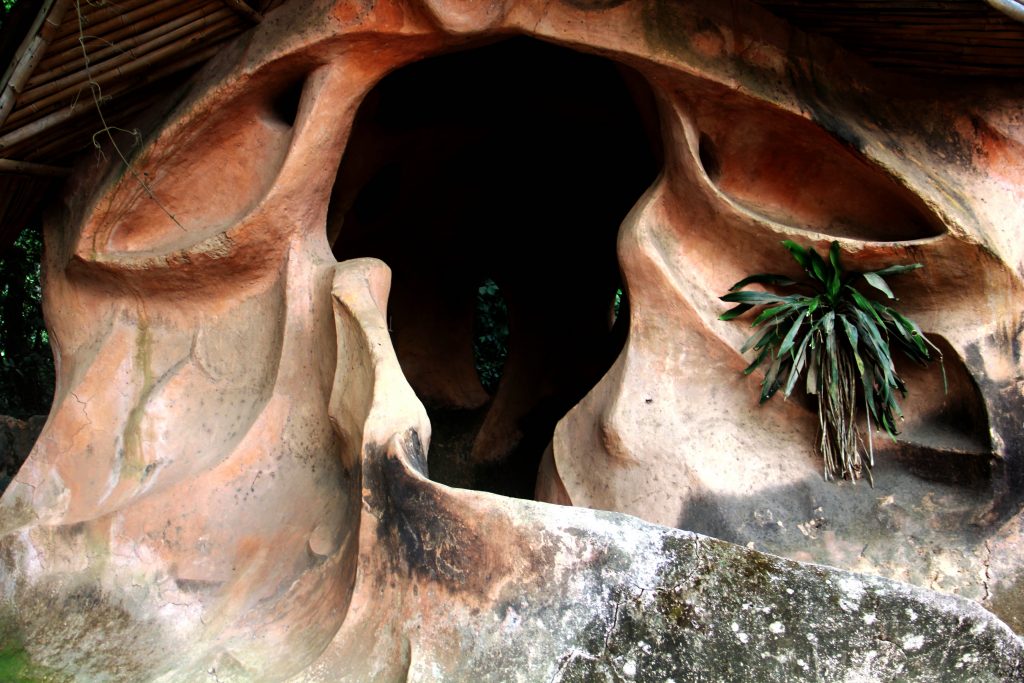 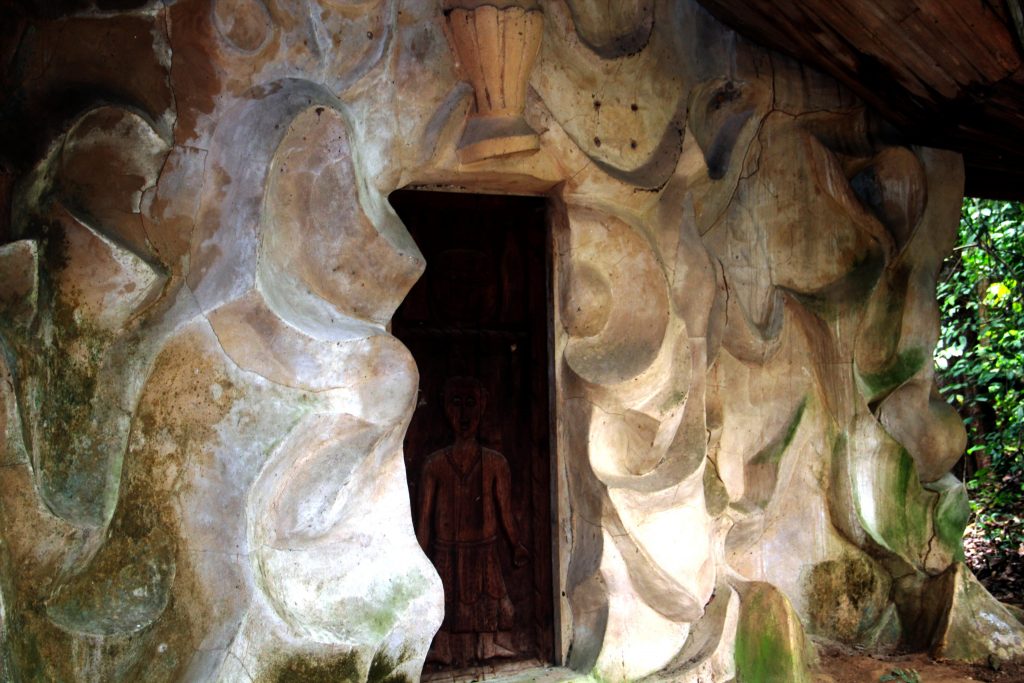