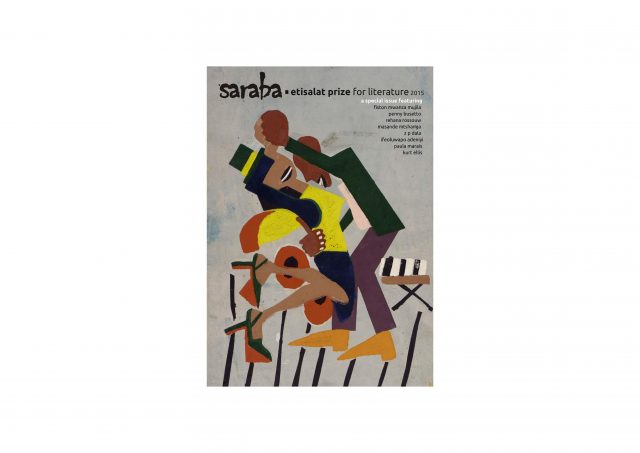 Commentaries on the shortlisted books by: Paul Evans (publisher of Tram 83), Jacana Media (on What Will People Say, and The Story of Anna P as Told by Herself), and Zukiswa Wanner (on the judging process).