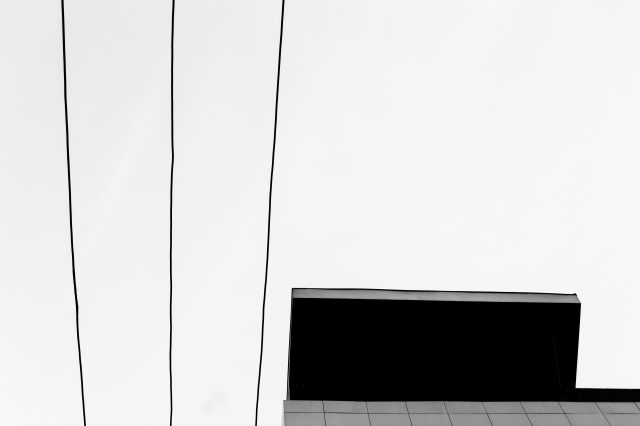 For the 2018 issues of Saraba magazine, we ask prospective contributors to interpret the themes in singular, yet compelling ways. Submit unpublished writing that addresses any of our themes, indicating in your cover letter which issue(s) you would like to be considered for. The first two issues will be published online and in electronic format (PDF/ePub), and the third issue in print.

Submissions are open from December 1 to 31, 2017, only through Submittable.

Please send us short fiction, narrative essays, literary journalism, poetry, illustrations, and photographs. No interviews except solicited. Contributors will be paid a token of ₦10,000 or its equivalent. For more information on our submissions policies, read our guidelines.

Submissions should be based on the following themes:

We invite writers and artists to think beyond genre, and outside any one theme. What kind of writing and images would you send to us if we asked you to make work in the spirit of openness? Stripped of pretensions, how do you access your own vulnerability, yet share yourself in a way that isn’t maudlin?

We insist on open conversations about identity, humanity, gender, sexuality and religion. We are even open to reflections on uncertainty. An ability to acknowledge that the differing opinion of others do not threaten yours…

Is a well-told lie better than a thousand facts?

At no point in human civilization has the amount of information available exceeded the capacity to interrogate it in full. What has always seemed true is the inclination of many to tell compelling stories—homespun tales requiring no proof, sermons that derive their authority from uncanny events, and literature pulling the reader into a world where magic is in direct conversation with realism.

But there is work that is factual, and the ethical foundation on which journalism is built must not be shaken of its value. How do writers and artists, from Angola to Zimbabwe, take journalism as a starting point, building on stories reported in the news? How much conceit and imagination is required to do that? What is their responsibility to truth? Whose truth is it?

For our second print issue, we take “virality” as a departure point, speculating on a word with a range of meanings—viral, virus, virulent—and a range of concerns—technology, public health, morality. Consider ideas and narratives around quantity, multiplicity, population control, big data, meme-culture, etc.

Featured image by Ọlájídé Ayẹni, from the series Exploring Lines & Electrocuted Architecture in the “Transitions” issue.