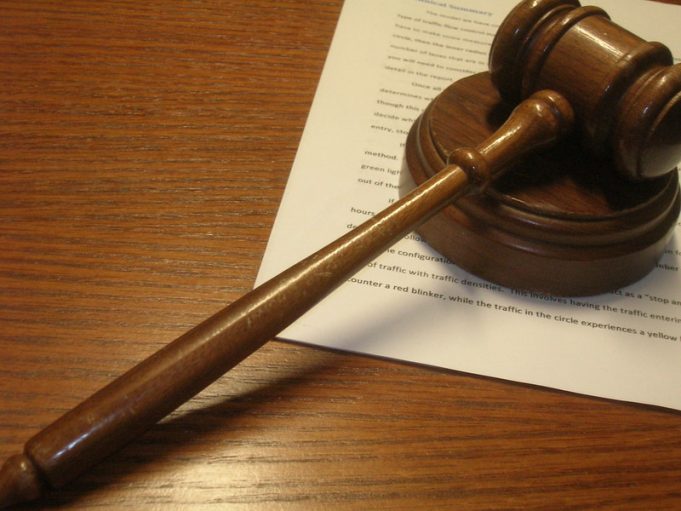 It is arguable that justice is as sweet as revenge, or even sweeter. Justice, after all, is civilized revenge metedwith a communal consent. Humanity has a raving appetite for Justice.

Nigeria, like many countries, is however starved of justice. Justice cannot be found in the rusted lead-pipes of judicial bureaucracy, in the cavernous courtrooms with termite-eaten wooden docks. Justice has retired from these places. Justice has relocated to the jungle, to the hearts of hapless civilians, to the aggregation of market stalls, to rundown beer parlours and still, Justice is neither  satisfied nor safe. Justice is chased, taunted, trampled upon daily; as crude bombs are detonated, Justice is shattered, mangled, ripped apart. The dark pun in D’Angelo’s lyrics comes to mind, “Ain’t no justice, just us.”

Read more from the Publishers’ Note

41/The Hieroglyphical Origin of My Identity/Changming Yuan