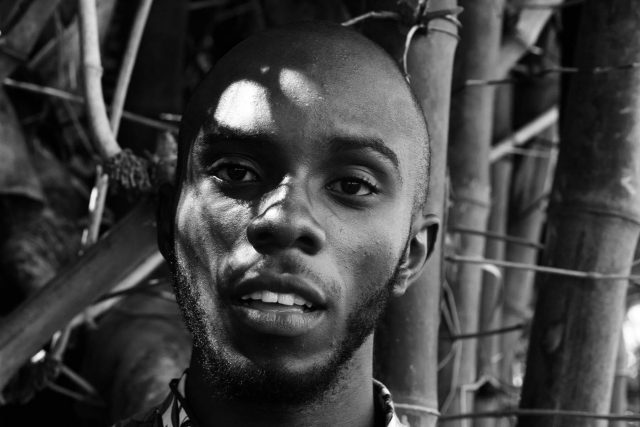 We are pleased to announce that Saraba Literary Trust has facilitated the acquisition of rights to TJ Benson’s short story collection, We Won’t Fade into Darkness by renowned Nigerian publisher, Parresia. This is an exciting development. Our goal with the manuscript project, supported by the Miles Morland Foundation, is to publish long-form writing by new Nigerian writers, and in partnership with other literary institutions.

Benson’s manuscript was submitted to our manuscript project, longlisted by our editors, and included on the shortlist by a team of judges that included Rotimi Babatunde, Azafi Omoluabi-Ogosi, and Eghosa Imasuen.

Here is how lead judge Rotimi Babatunde described the collection: “Rounding off the shortlist, the vivid, awe-inducing futurescapes in TJ Benson’s We Won’t Fade into Darkness startle you with spine-tingling visions of a post-apocalyptic, technology-reconfigured Africa. The sterling qualities of TJ Benson’s writing will earn his stories comparison with stellar works imbued with similar virtues—the oneiric, fable-like texture of Italo Calvino’s Cosmicomics and the chilling dystopianism of George Orwell’s 1984, for instance. Essentially though, TJ Benson’s resolute centring of Nigeria in his projections of the future, his clipped precision of utterance and his idiosyncratic imagination make his fictional universe patently his.”

TJ Benson is a Nigerian short story writer and creative photographer whose work has appeared in online journals like Jalada Africa, Paragram, Brittle Paper, Sentinel Literary Journal, African Hadithi, Afridiaspora, Expound, Bakwa and in print magazines and anthologies like ANA Annual Review, Transition Magazine and more recently the SSDA Migrations Anthology of African Writing. His chapbook of photography Rituals was published in downloadable PDF on Sankofa Magazine in 2015. His short story “An Abundance of Yellow Paper” was the joint winner of the Amab-HBF contest in 2016. He is the first runner up for the 2016 Short Story Day Africa Prize themed “Migration.” He was a writer-in-residence at the Ebedi Writers Residency Nigeria in January 2017 teaching the basics of photography to secondary school children in the community. He is currently an Ebedi fellow and resides in Abuja. (Read an interview with TJ on our website.)

Congratulations to TJ. We cannot wait to see his book in print. An excerpt from the collection appeared in our print issue.