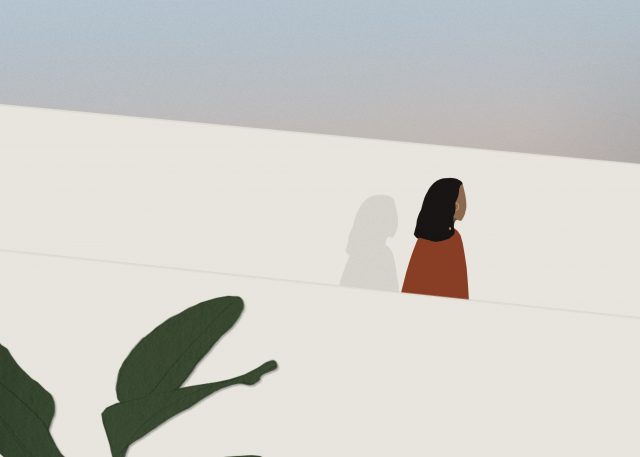 Our deference to paper, if that is what our first print issue suggests, comes from an early impulse: to treat the magazine as an aesthetic object, so the reader dives into something of beauty—a lingering touch, a returned gaze, a felt presence.

We hope to publish at least one print issue yearly. The idea, as we have done here, is to anthologize new writing, squarely on the premise of promise; as though this is a document with which readers might return to understand how the featured contributors have prospered in their calling as writers.

Most of the contributors to this issue are awardees of the Saraba Manuscript Project (Eboka Chukwudi Peter, Amarachi Ekekwe, Hajara Hussaini Ashara, Ebele Mogo, T J Benson, Temitayo Amogunla, and Kola Tubosun). Last year, with a supporting grant from the Miles Morland Foundation, we invited Nigerian writers to submit manuscripts in progress, in fiction or nonfiction categories. Excerpts from the work of the five fiction shortlistees—two of whose manuscripts have been accepted for publication by leading Nigerian publishers—and one long co-written reportage by writers awarded the nonfiction prize are included here.

“Transitions.” The photographs included illuminate the theme: lines abstracted from Lagos’ architecture by Ayeni Olajide, and faces pictured during Ladan Osman’s first visit to Lagos, faces mostly glancing away. In collaboration with the artist-led project Invisible Borders, we have published excerpts from two travel essays written by Uche Okonkwo and Yinka Elujoba after a recent road trip within Nigeria.

After four years of peerless service as managing editor, Adaudo Anyiam-Osigwe is leaving us. She joined us at a time when we were in dire need of managing our growing pile of submissions. She entrusts to us the meaning of competence, and we’re indebted to her grace and enthusiasm.

The work we do is compelled by the importance, and urgency of literature. We perceive that by encouraging writers at the outset of their careers, reminding them that the effort is real and worth it, we can champion ideas that only literature, with its particular capabilities, can.

Thank you for reading. Onwards.

Copies of the magazine will be available during launch events, and subsequently in digital format on Okadabooks, this website, and other eBook retailers.