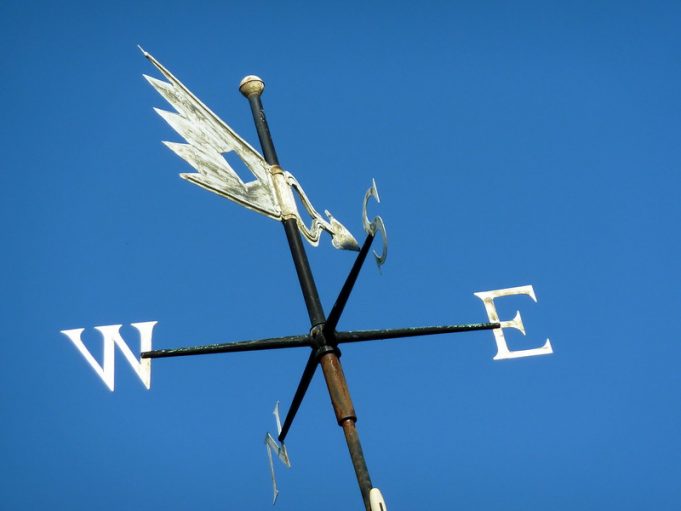 The mathematical precision of poems per poet in this third edition of Saraba’s chapbook gives it the character of the wind―speed and direction. There are eighteen poems, three each, from six poets across the globe. The poets in this edition move us into their world, our world. And though I may not be able to decide in absoluteness, the thematic and structural preferences of the poets in this collection, I can ascertain that despite the variation in theme, individually and collectively, the poems in this chapbook are capable of springing surprises, as well as communicating valid emotional truth to the reader. In Richard Ugbede Ali’s poems, we are introduced to the theme of questing for the intangible through the tangible. In “Blood Beneath Dust,” the poet seeks solidarity through touch, while in “A Dark Ghazal” in his resolve, he expresses, “Fortitude and solitude are one.” The third poem, on Darfur, is where he tells us that “there can be no dancing when the moon is dead.” Azadeh K. Taj’s poems exhibit a poised confidence, and I enjoyed the poems better when read aloud. Perhaps this can be attributed to the structure of the poems, which are lively and serious at the same time.

In the poems “Music, Kiss, Dream, Tomorrow,” “Dramatic Aspirations,” and “A Little Rhyme from the Broken Man,” Taj reminds us of the nip that chips daily life. There is something experiential in Olalekan Ilesanmi’s poems, “Machine,” “Spell” and “Spa.” Or perhaps, it is acute observatory skills coming to the fore. Whichever it is, the poet connects with the reader because he digs into moments. That is why a reader would most likely be bound in the spell of wishing to “Read from the blank pages of life, to the diverging abyss of death.”

Jayanthi Manoj’s poems, “Postmortem,” “Take Her Home” and “Dogs” bring to mind what Shelley said, “Poets are the unacknowledged legislators of mankind.” Her poems resurrect gender discourse and social inequality. The ludic poems shell the poet’s boiling disapproval, but even then, the themes are clear.

The poems of Kyle Hemmings, “Tolstoy had A.D.D,”“Anna” and “Another Day without Lin,” package experiences, moments and actions. They debate options as well as chances and opportunities. Hemmings, in the three poems divorces his emotion from his poems, and expects his audience to decide what to feel. Benson Eluma’s poems are all founded on caution. In the poem “Snares were never meant” he warns, “Don’t tempt me with sorrow.” And in “Seeking Wonders” a people lacking vision are forewarned, and of course, there is the madwoman who remarks, “You cheated the dead after the fact of their death.” Words of caution are again expressed in “I hope I won’t be forgiven by the living and the dead.” In summary, as Philip Larkin said, “At bottom, poetry, like all art, is inextricably bound up with giving pleasure, and if a poet loses his pleasure-seeking audience he has lost the only audience worth having.”

Perhaps this chapbook would present pleasure to, hopefully, a mass audience.

Voices on the Four Winds